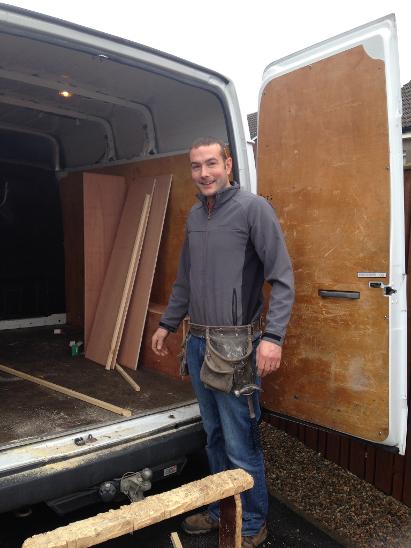 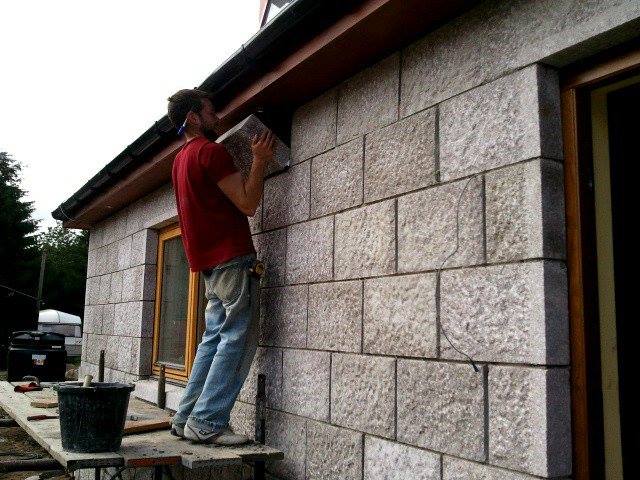 Having stayed in glassel near Banchory all his life Barry started his apprenticeship in 2001 on leaving Banchory academy, he served his time with a local builder and stonemason and completed his bricklaying apprenticeship in 2005 after achieving 'apprenticeship of the year' in both 03 and 04,
Barry continued to build on his skill with the same company till 2009 when he went self employed and began to complete jobs on his own merit.
In 2011 he built his own 4 bedroom granite fronted house with the skilled hands of his brothers.
as of 2014 started his own firm BJB builders ltd before forming a partnership of the official birnie construction scotland ltd 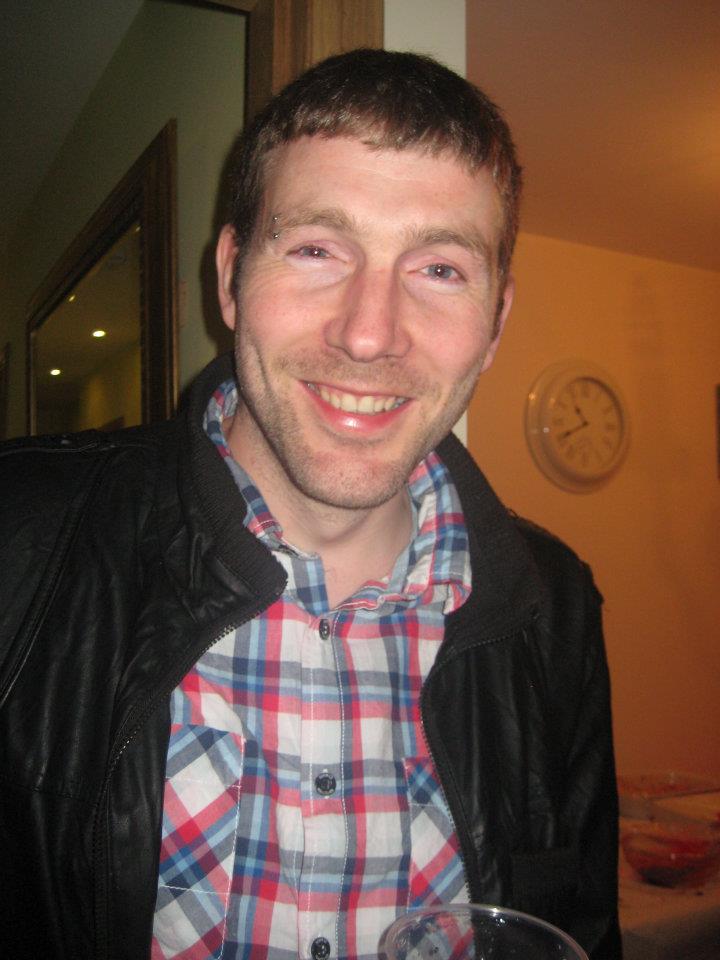 After leaving school in 1994 Pete joined a local firm to learn his trade also attending collage where he achieved apprentice of the year for Grampian and Tayside.After completing his apprentiship he continued studying to gain several ''City and Guilds'' qualifications in electrical installations.
In 2011 he started his own company of PJB Electrics.
Specialising not only in domestic installations but also in commercial and industrial 3phase applications